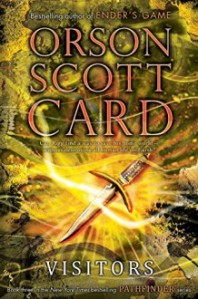 The Pathfinder trilogy, consisting of Pathfinder, Ruins and Visitors.  I trust you noticed the complete lack of an Oxford comma anywhere in that first sentence?

I read this trilogy from ’13-’15 and I have to say, they were a refreshingly cool drink in the midst of YA novels where feelingz, emotions and stupidity produce llama-drama in spades. Rigg, the main character starts out as a very young man on his own and has to figure things out. But he doesn’t whine, he doesn’t obsess and he doesn’t go girl crazy.  He stops, he thinks, he plans. In many ways, he is a return to form that Heinlen popularized with his juvenile novels; the capable young male who can handle what life throw at him.

Card also explores Time Travel, as best he can. A good bit I found tedious and tended to skip over but when I did dip my toes into the conversations, they made sense to me. I suspect Card spent some time thinking out what could happen before actually writing any of this.

I decided to add this trilogy to my Thrive series of posts because I thrive on characters that can think, not just react. Rigg is not a perfect character and he makes mistakes. But he doesn’t make stupid mistakes just so the author can use them to further the plot. He makes mistakes because he doesn’t know enough or because someone smarter than him is opposing him. I thrive on capable characters, characters I wanted to be when I was a teen and the kind of character that will mature into the kind of man I want to be now.

While the trilogy is complete, it would be nice if Card were to write another trilogy in this universe. However, I don’t see that happening and overall I’m pleased enough with how everything turned out to be satisfied. Further books might ruin things. 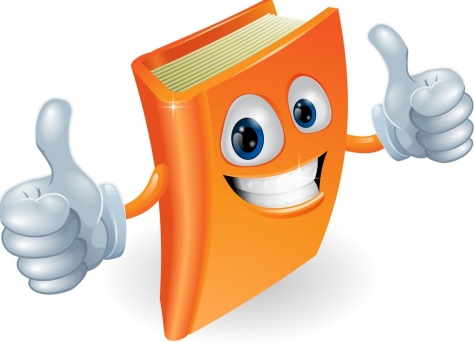 25 thoughts on “Thriving on a Good Book – The Pathfinder Trilogy”